Did you know that chef Eric lived a good 10 years in Montréal, Canada? It was, as he puts it, one of the best times of his life. While he has now gotten a lot more comfy with the warmer weather of the south of France, and thankfully, no more shoveling snow, Québec still holds a special place in his heart.

This past month, we were asked by our friends at the organic winery, Deleuze Rochetin if we might be interested in catering a small event of about 60 people this Summer. They hosted a Québecois movie night in the coolness of their wine cellar. This invitation to join them on this cinematic journey was appealing on two fronts: While in Canada, Eric did some catering in addition to his regular executive cheffing work and also he much enjoyed the idea of showcasing some of the flavors of Québec and introducing them in fusion with the taste of Provence.

So it was on July 19th after two days of preparation, that Eric, Samantha, and myself, enticed an eager public with some very delicious eats: 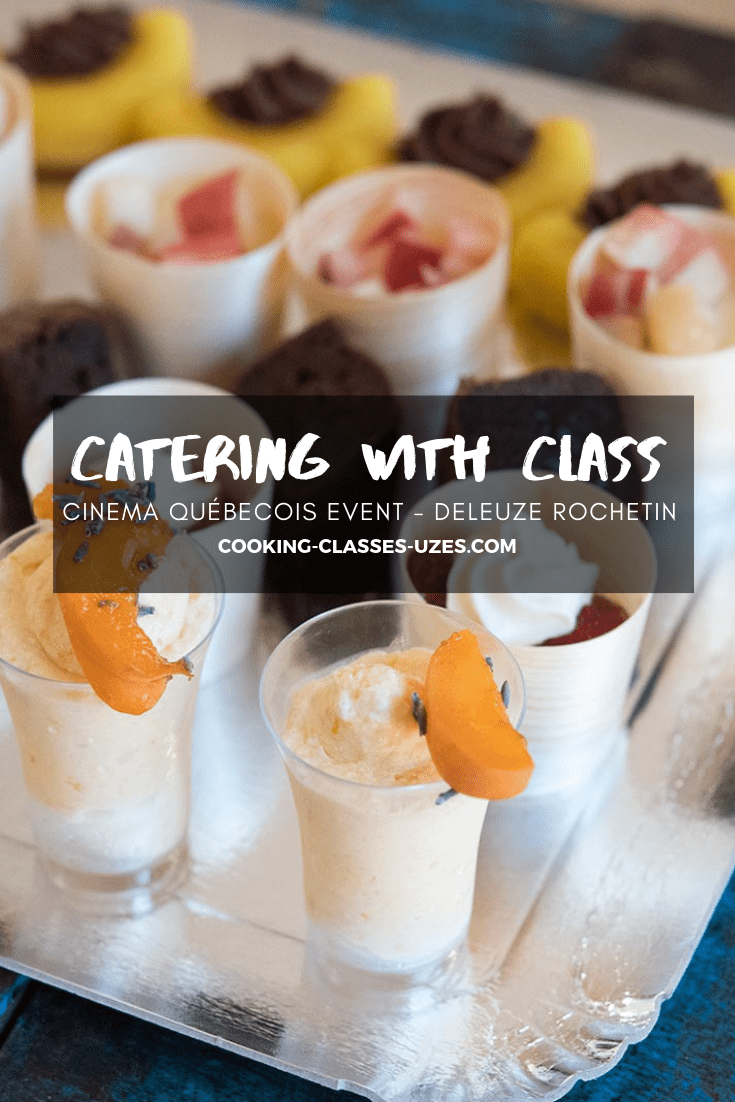 Does Mixing Wines REALLY give you a Headache?

Top 11 things to do in and around Uzès

10 Tips for Saving on High Electricity Bills at Home

Why I (Really) Moved to France