When I came to France to live four years ago, I knew very little about French life. I’d heard tales about how the French were distant and unfriendly. I’d read about French men and their romances. I knew how much the French love their dogs.

Now that I’m experiencing France myself, I’m finding that many things I heard about the French are not true at all. Here are the 10 things that surprise me the most.

1 The French are friendly

When I hear people say that the French are unfriendly, I can’t believe it. From my experience, that just isn’t so. Everyday when I leave my apartment in Uzès and meet people on the streets, almost everyone smiles and says: “Bonjour.” It only takes a moment’s eye contact for them to utter the friendly word.It’s the same when I go shopping. “Bonjour” is the first word out of a sales person’s mouth. On leaving, they never fail to say a polite “Bonne journée” or “have a good day.” 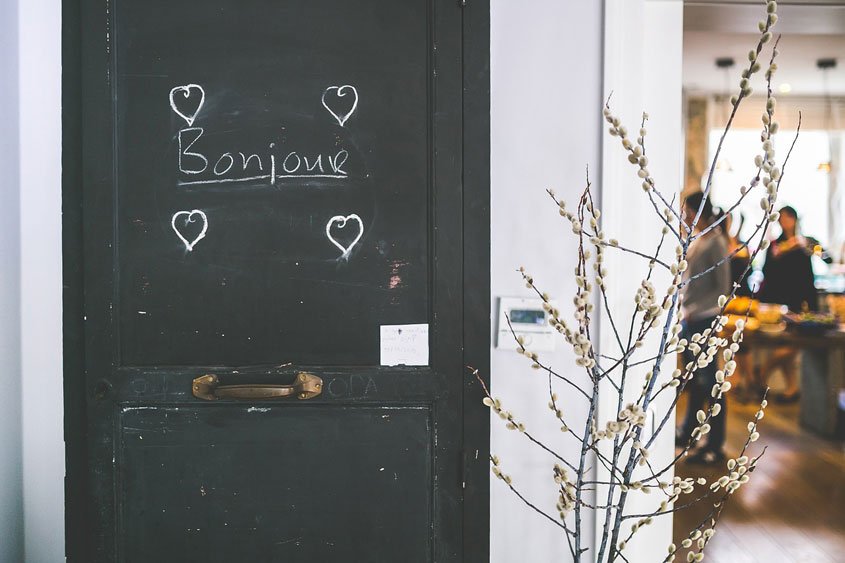 2 The French are quiet

Being an American I know “loud.” The French, on the other hand, are reserved, or quiet. There isn’t a time that I can remember when I’ve been in a restaurant, café or on the street and I’ve been disturbed by a loud French person. It’s just not in their nature. Even children are comparatively quiet. Siting beside a French family with two or more children in tow, you’d never know they weren’t all adults. Children are well-mannered and … well …quiet. 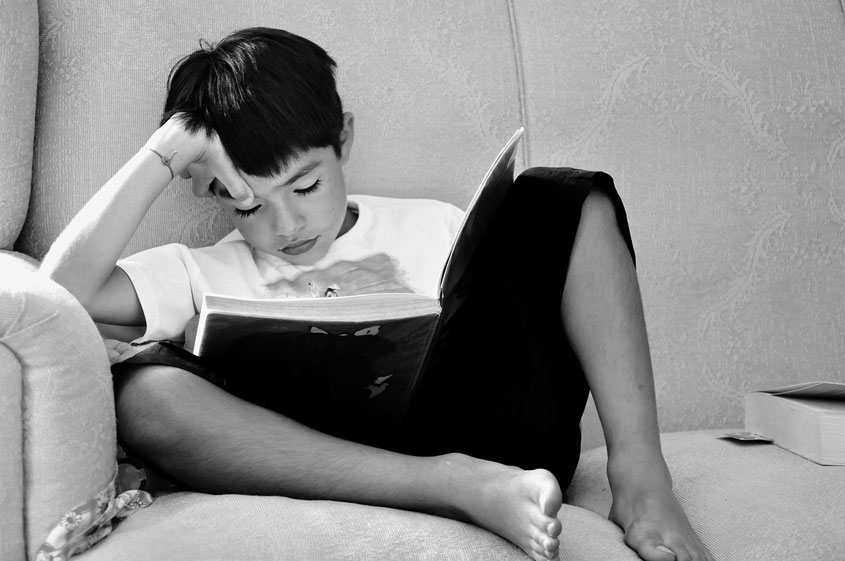 Perhaps it’s because the French “work to live” instead of “live to work,” that they spend so much time with their families. When I see French people in the market or at a festival, they are mostly in couples or in family groups. I seldom see the French hanging out with a gang of same-sex friends. They’re with their families. It’s a beautiful thing.

4 The French love to sit outdoors

You know the weather has changed when you see a crowded sidewalk cafe in Uzès. Yet it doesn’t have to be a perfect day for the French to be outside. Parks are filled with joggers, walkers and families. On school days there are classes of children at the parks, sitting on the lawn with a teacher. Perhaps they’re outdoors because there are not a lot of homes with gardens. Whatever the reason, the French get lots of fresh air. 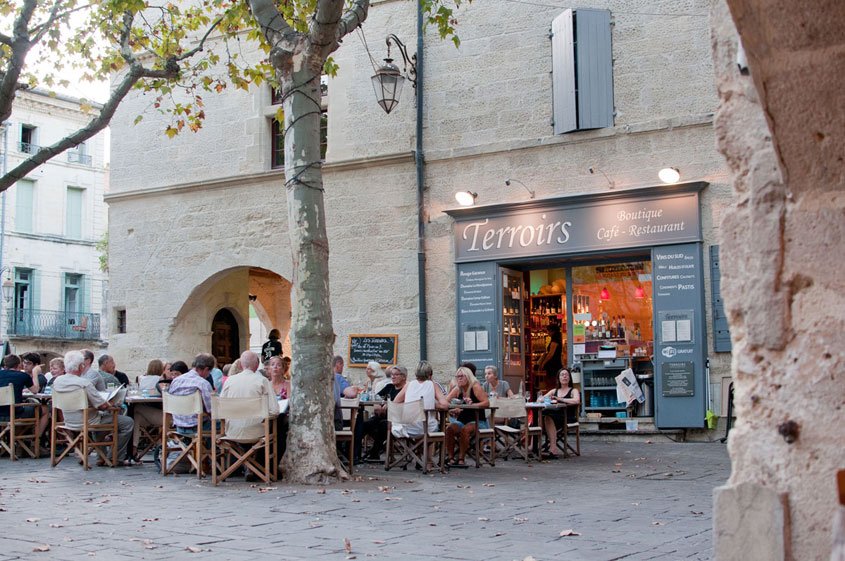 Everyone knows the French have a great affection for dogs. They take them everywhere — restaurants, trains, planes and all. The surprise to me is how much they love cats. I’ve made a point to take photos of cats that I see on my journeys. They’re lazying around on sidewalks, on pillars and on windowsills. There are lots of cats that roam around the streets of town, too. They all seem to be in good shape. If you look carefully, you’ll see bowls of food and water sitting beside the door of many houses. The cats are cared for even if they are on their own. 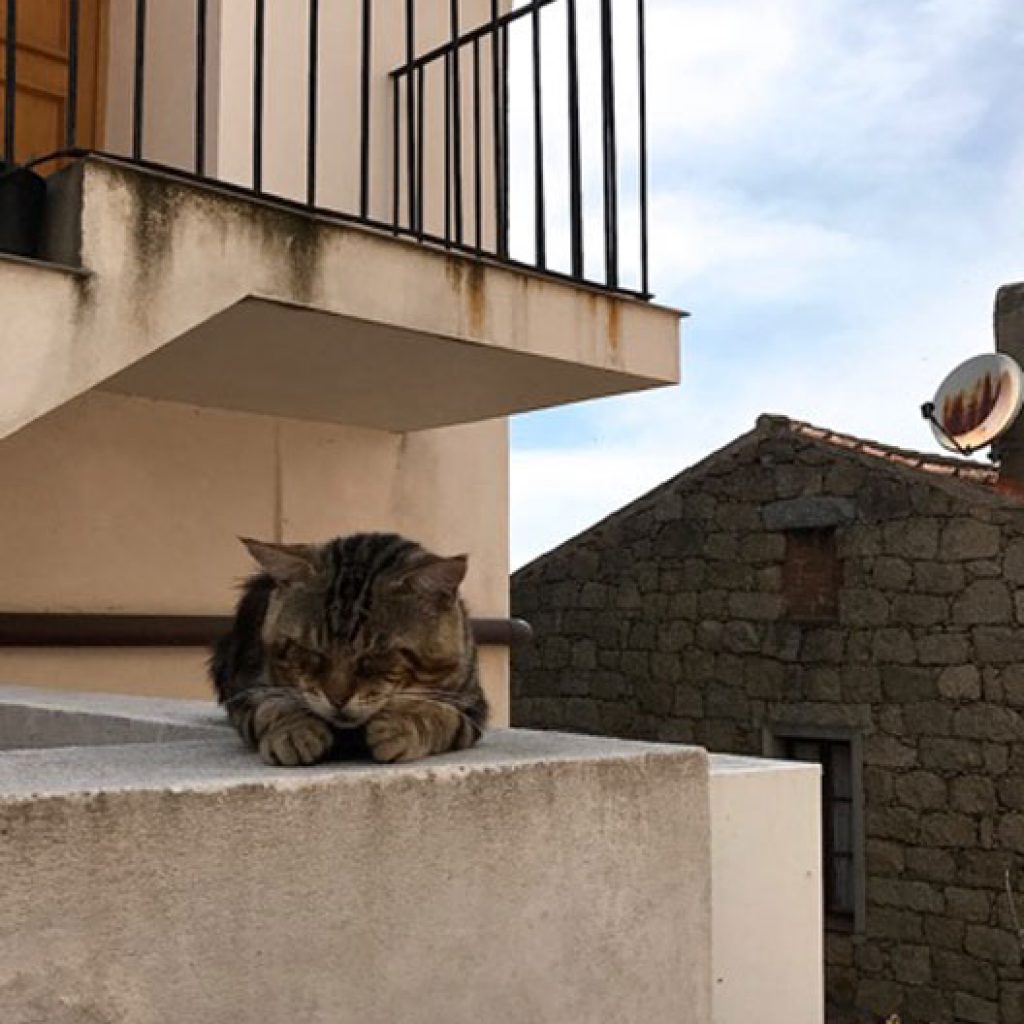 The fact that there are not many overweight people in France is a testament to their good eating habits. I’ve observed the French simply don’t snack between meals. At least not to the extent that it’s noticeable. They eat a small breakfast, a big lunch and a small dinner. In between they might have a cup of expresso. Sometimes the expresso comes with a tiny cookie. When they have guests for a drink before dinner, they serve something light to munch on— like olives and chips. In very small serving bowls. The French enjoy their meals and nothing else interferes.

I’ve been to a doctor in France a few times and I’’m amazed at the effectiveness and low cost. When I’ve gone for each visit, the first thing the doctor does is prescribe a blood test. That done, I leave the doctor’s office, go to the nearby public laboratory for tests, and return to the doctor the next day, lab tests in hand. After everything’s sorted out, I get a prescription, if needed, and I’m done. With all of the above, my cost is less than $100. That’s with no insurance.

8 The French drive too fast

Going out on the roadway in France is risky business. I’m convinced the same person that I walk behind on the streets of Uzès —the one who’s meandering down the sidewalk — could be the same person that’s tailgating me on the highway. The fast drivers’ favorite places seem to be on roundabouts and on narrow roads that are bordered on both sides by large plane trees. You don’t want to be in the passing lane of a super highway when someone comes barreling towards you, either. You’ll be mowed down. 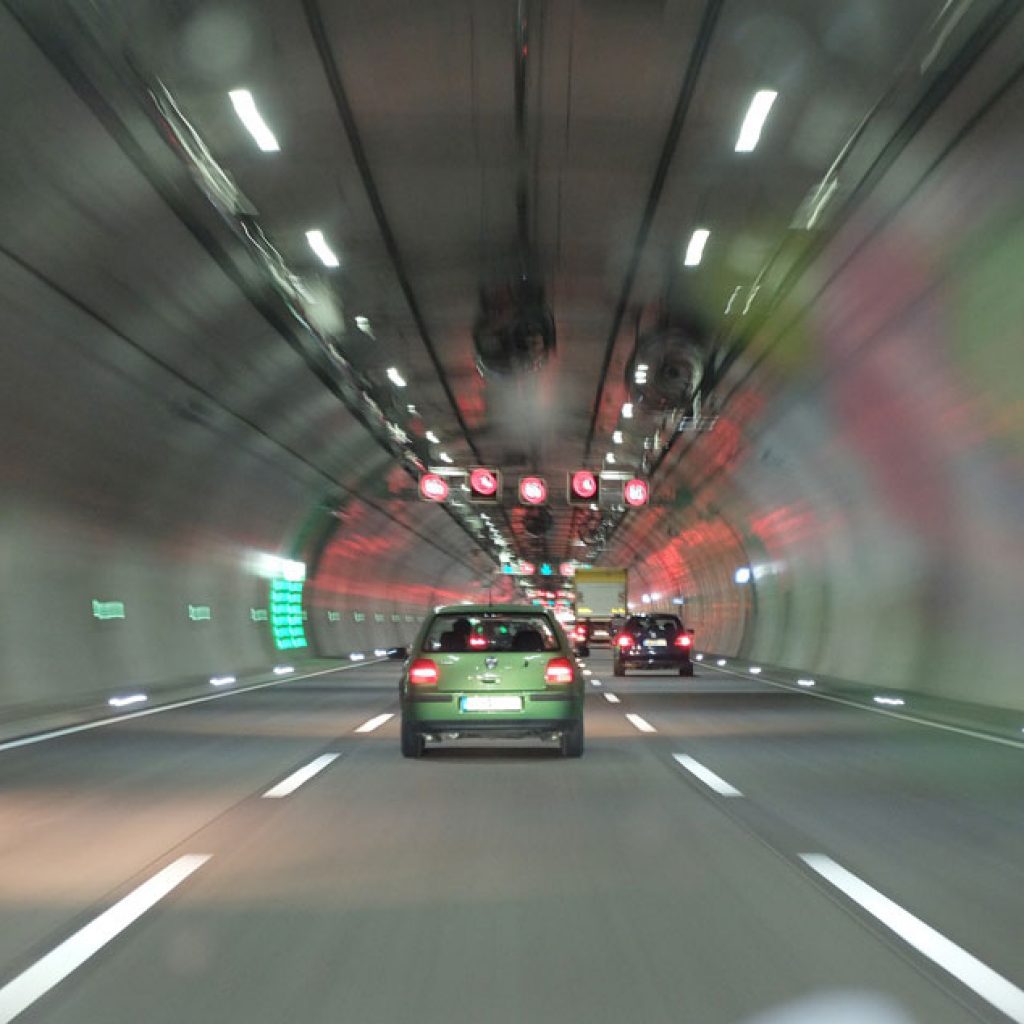 9 The French smoke too much

I’m amazed how many French people smoke cigarettes. I’m beginning to see a few more with electronic cigarettes, yet most who smoke go for the real thing. There are restrictions for smoking indoors but outdoor cafés are fair game. Smoking is an equal opportunity event here. The habit belongs to those of all ages and both sexes, despite the horrific warning labels on every carton and pack of cigarettes. It’s costing the people and the country a pretty penny for their heavy smoking habits.

There’s never a day in my town that I don’t feel welcomed by the French If I had a better use of the language, I’m certain I would have more French friends. Fortunately there are those who speak English and those who are patient with me. We communicate with a little sign language and lots of laughs.

I’m learning more about France and the people everyday. It’s one of the best things about living outside of my own country. I’m convinced that if more people traveled or lived abroad, there would be peace in the world. Basically, aside from some of our lifestyle differences, we’re all pretty much the same. 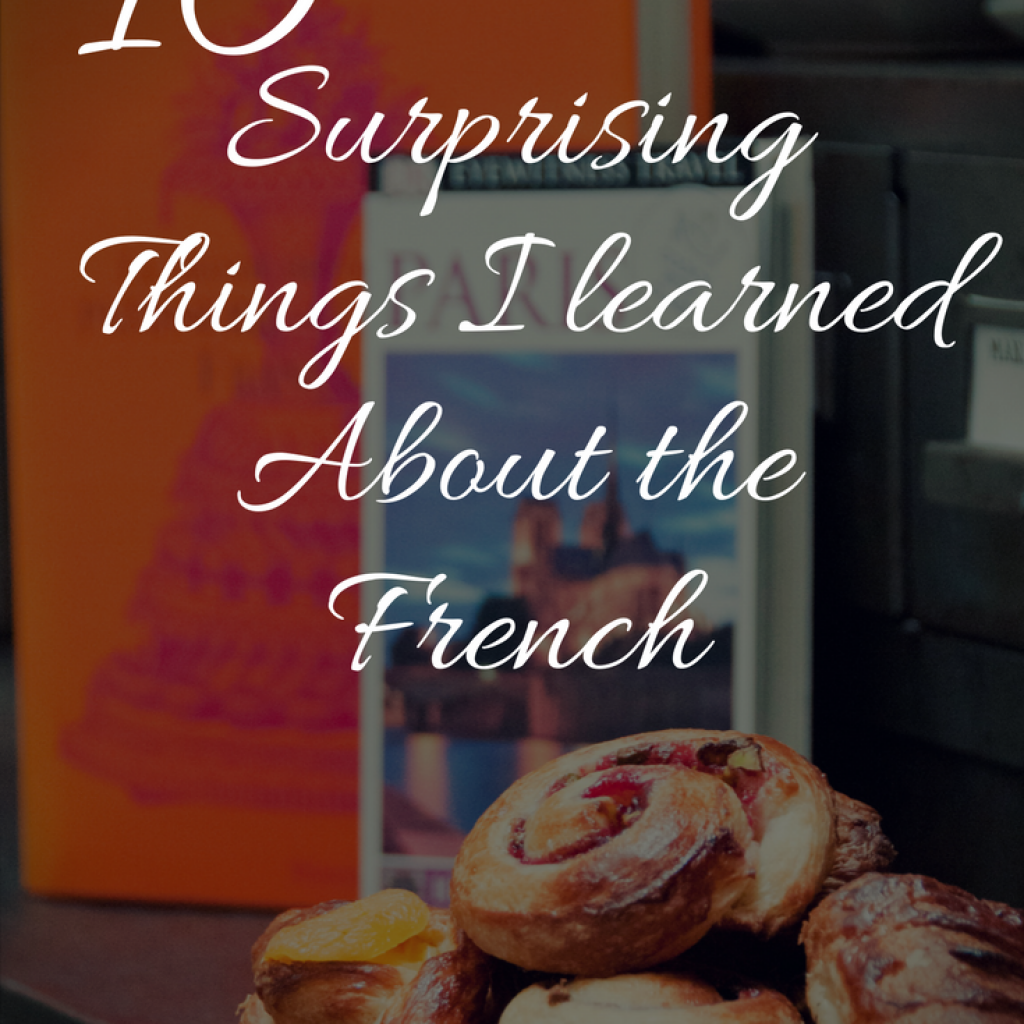 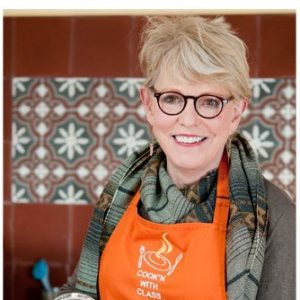